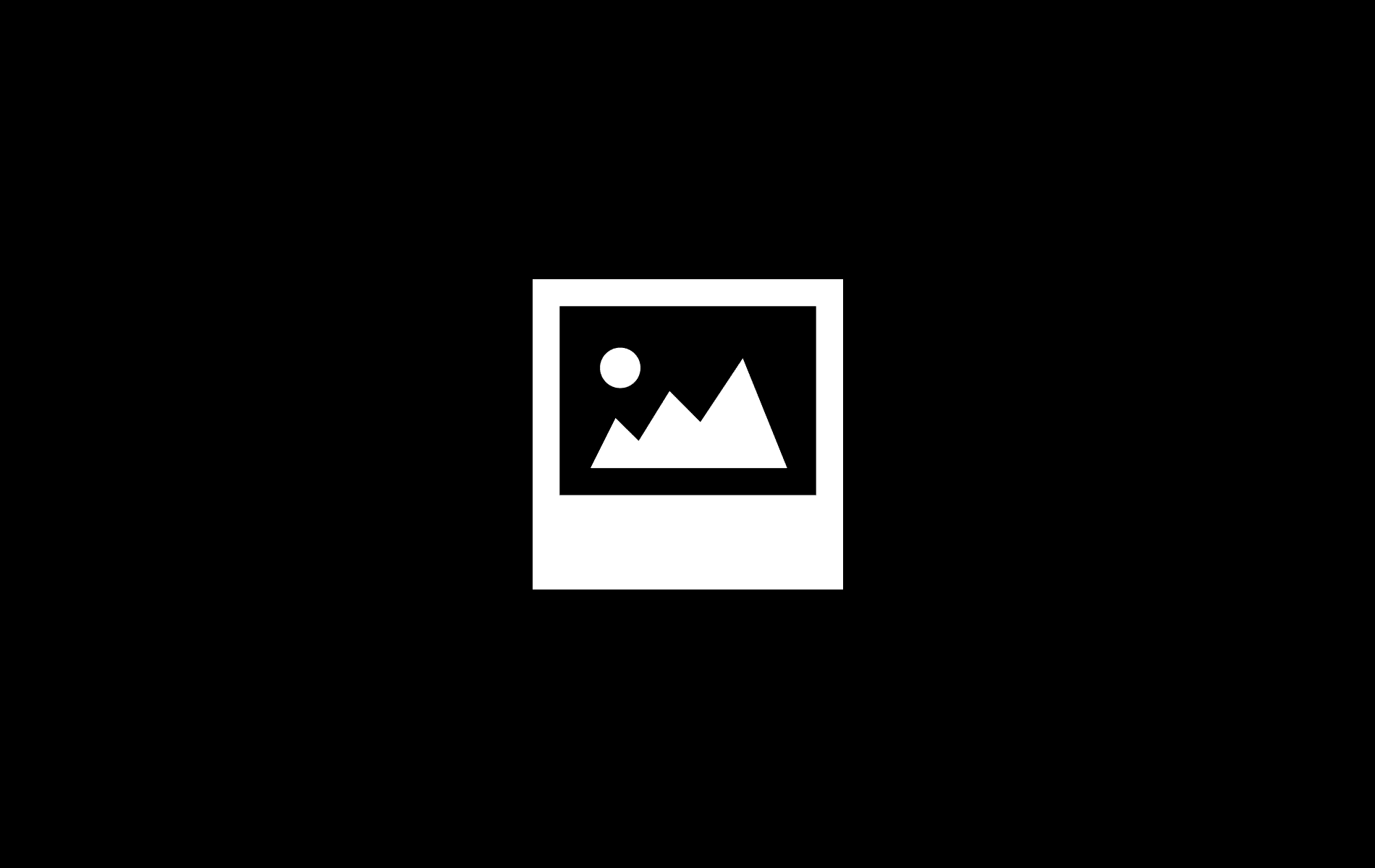 Amy Wertheimer is an EVP, Group Executive Producer in the content department at BBDO New York. She oversees multiple global accounts, most notably Mars Inc., including their chocolate and petcare brands—Snickers, Dove, Twix, M&Ms and Pedigree.

Amy has been with BBDO since joining the agency in 2000 as an assistant producer. Since then, she has gone on to produce some of the agency’s most famous work for clients such as Snickers, FedEx, Guinness, AT&T and Pepsi. Amy produced the award-winning Snickers “Game” with Betty White, the most popular commercial from Super Bowl XLIV, as well as Snickers “Brady” which won the inaugural Super Clio award. She produced the world’s first live Super Bowl commercial along with the 36-hour online livestream that preceded it.

Amy graduated with a B.A. in Communications from the University of Michigan. She lives in New York with her husband and their two sons.